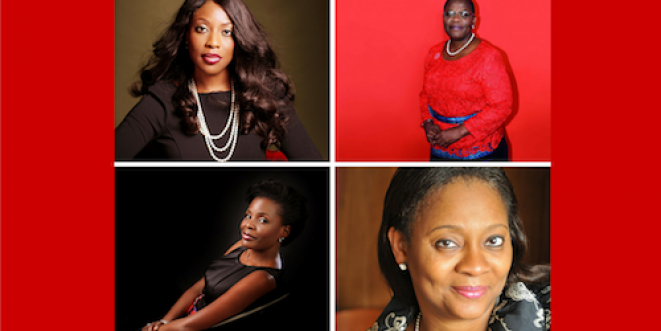 No Work, No Pay for Nigerian Doctors?

The health sector is one of those essential services that no country should be without. And yet, Nigerians have been plagued by an inability to access assistance due to the incessant strikes of medical personnel.

That might finally change. A recent circular from the Minister of Health, Professor Isaac Adewole, demonstrates the government’s new intolerance for striking medical staff. Known informally as the “No Work, No Pay” policy, this circular is now the guiding policy for health care workers in the country. With any luck, the lack of compensation for time spent on strike will create a radical change in service delivery.

Exercise for Your Bones… and a Good Cause

As women age, they are more prone to osteoporosis than their male counterparts. This reduction in bone density can make it difficult to remain active and strong later in life. It can also have painful side effects. Besides ensuring you’re getting a healthy dose of calcium into your diet, exercise can also slow bone density loss, which begins as young as 30 years of age.

And, efforts to ensure your own health can also have an impact on those that need a helping hand. By downloading Charity Miles to your Smartphone, you can walk, run, or bike for the benefit of others – at no cost to you. After you install the app, all you need to do is select your preferred charity and get moving. Now that’s inspiration!

As each of the affected countries was declared Ebola-free at the close of 2015, the UN World Health Organisation (WHO) along with other response units, such as Medicines Sans Frontiers (MSF) warned that flare-ups were possible. However, it seems the message didn’t filter through to certain communities.

As Ebola claimed another life, grieving family and friends in Guinea were quick to forget recently learned procedures in favour of traditional burial practices. As a result, 816 people must now undergo quarantine measures as Guinea reports its fifth death from Ebola in 2016.

Anyone travelling to or within the area is reminded to exercise caution. Remember that Ebola spreads quite rapidly through touch and can remain present in the sperm of previously infected men for several months, perhaps even longer than the previously advised three months. People presenting symptoms should report to medical centres for testing as treatment is the best possible means of survival if infected. 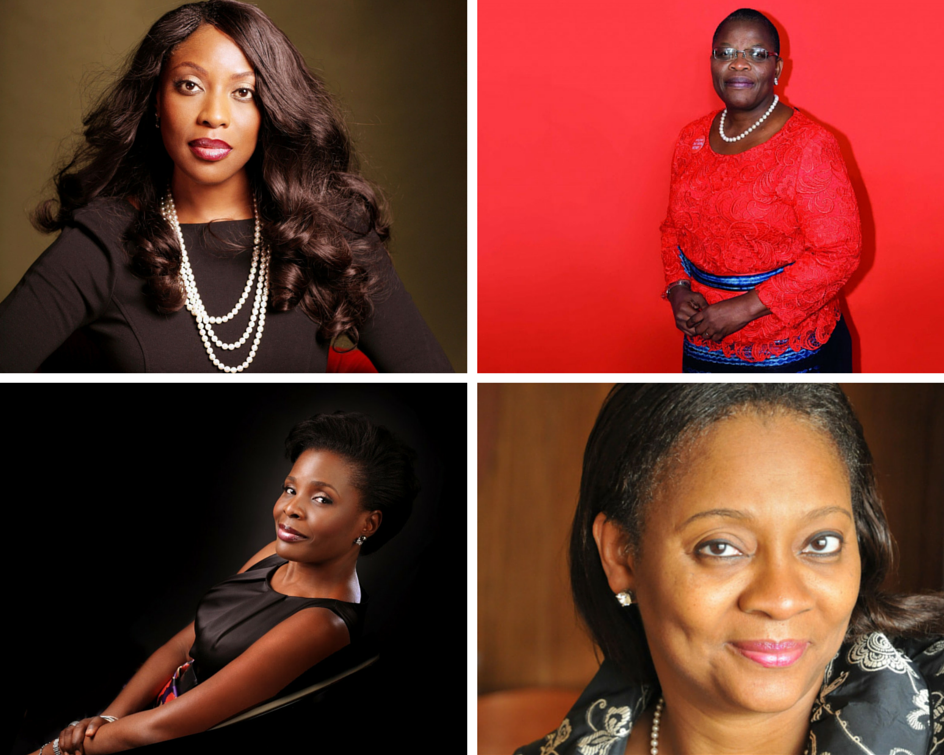 Every year, the London-based magazine, The New African, selects a panel of outstanding women hailing from the African continent. This year, the publication and its team of incredibly talented judges chose 11 women to hold the honour of “New African Women.”

Five women hail from Nigeria, including Zuriel Oduwole. At the age of 14, she reigns as the world’s youngest filmmaker; she’s also the youngest person ever to be profiled in Forbes Magazine. More importantly, she’s passionate about the education of African girls. We love that and can’t wait to see what Ms Oduwole has in store for us over the next few years.

World Water Day (a UN-recognised activism day) was March 22nd, but that doesn’t mean we can forget about water needs for the rest of the year. In fact, water should be near the top of everyone’s agenda.

According to The Water Project, some 783 million people across the globe still don’t have access to clean water. And, a staggering percentage of illnesses in developing countries are tied to poor water sanitation. Clean water is a scarce resource in many rural African villages – even in Nigeria – where women can spend up to six hours a day just fetching water from the nearest sources.

Want to do more than cut your own consumption? Take a look at the work done by The Water Project to see how you can get involved. You may also be interested in Water is Basic, a platform committed to finding water solutions in the most challenging areas of Africa.

Unless you’ve paid zero attention to what you put into your body, you’ve probably heard the term “superfoods” at least once in the past decade. Sadly, there may be no such thing. According to the Dietitians Association of Australia, there is no regulation about what could – or doesn’t – constitute a superfood. Without strict guidelines, we need to be careful about relying on the label.

That doesn’t mean we should stop adding kale, quinoa, and acai berries to our meals; they are delicious and filled with nutrients. It simply means we shouldn’t narrow our focus on these ingredients. A balanced diet will always be more beneficial than expecting miracles from a few, vitamin dense foods.

Meningitis is an infectious disease that thrives in upper Sub-Saharan Africa – in countries like Nigeria. 26 different countries make up the “Meningitis Belt” where devastating outbreaks terrify African as the disease proves fatal for approximately half of those infected.

Since 2010, a cost effective vaccine known as, MenAfriVac®, has protected over 200 million Africans from the disease. The recent outbreak reported in the Kebbi State, however, proves we still have work to do. If you’ve not been vaccinated, remember that the disease is transferred by mucous secretions (from the mouth and nose). Antibiotic treatments are available, but medical assistance must be sought as soon as symptoms appear. Indicators include a stiff neck, dizziness, and light sensitivity, but can be as common as general discomfort or mild flu sensations.