By Marris Adikwu
Shares
b
0
d 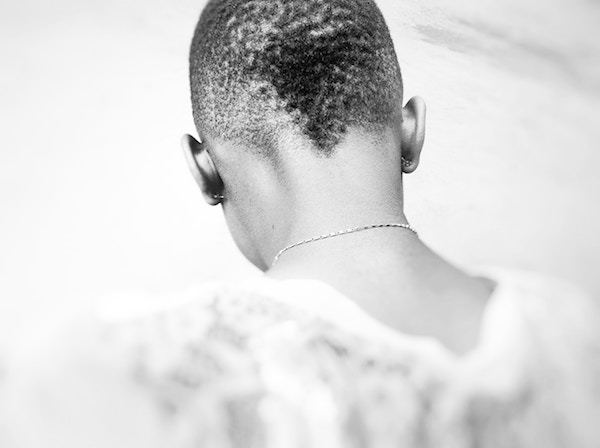 Many years before she became an eating disorder therapist, Elyse Parcher had been a victim herself, and she experienced firsthand the frightening seriousness of the condition.

“I believed that controlling how much I ate gave me power,” Parcher said. “I was also convinced that attaining an ‘ideal body’ would cure my deeply ingrained belief that I was inadequate. My focus on food and weight distracted me from the anxiety that I could never seem to escape before. To a greater extent however, the eating disorder controlled my every move — and if I tried to disobey its rules, I was punished with the excruciating pain of guilt. In my experience, there was no such thing as freedom, happiness, playfulness, or spontaneity. I was emotionally numb; alone and isolated, pushing others away because of the disease.”

An eating disorder can be described as a mental illness, characterized by abnormal or irregular eating habits, which may have harmful effects on a person’s physical and psychological well being. The most common ones include anorexia nervosa, bulimia nervosa, and binge-eating disorder.

According to the National Eating Disorder Association, over 70 million people in the world suffer from an eating disorder, with women constituting the majority of persons affected. These disorders affect women of different cultures, ethnicities and races, but the least talked about group of victims are Black women.

There is a pervasive silence about eating disorders among Black women, mainly because the media portrays them as problems that affect ‘white, privileged girls.’

This has a negative effect on them as they may feel the need to suffer in silence, without a supportive community to rely on for help.

I spoke to Faatimah C., a woman who was treated for an eating disorder at the Renfrew Center, and she told me about the stigma she faced as a result of her condition.

“To start, I think suffering as Black woman with an eating disorder is seen as taboo or completely not real,” she said. “Mental health isn’t talked about or even questioned in my family. If you were depressed then you better just ‘pray about it’ or ‘sleep on it.”

When she began to go through severe depression as a result of her condition, she felt completely isolated because no one noticed the symptoms for a long while.

“My family genuinely did not know how an eating disorder worked.  For majority of my life, I felt like I could not say anything because I was the funniest and brightest one in my family. However, deep down I wanted someone to ask me how I was actually doing. I just wanted to be loved,” she told me.

Fortunately, some effort is currently being made to improve the situation. National Eating Disorders Awareness Week seeks to change the narrative by creating inclusivity in the eating disorder community, and aims to start a more open conversation about the disease, encouraging victims whose experiences are not widely recognized to come forward and make their voices heard. 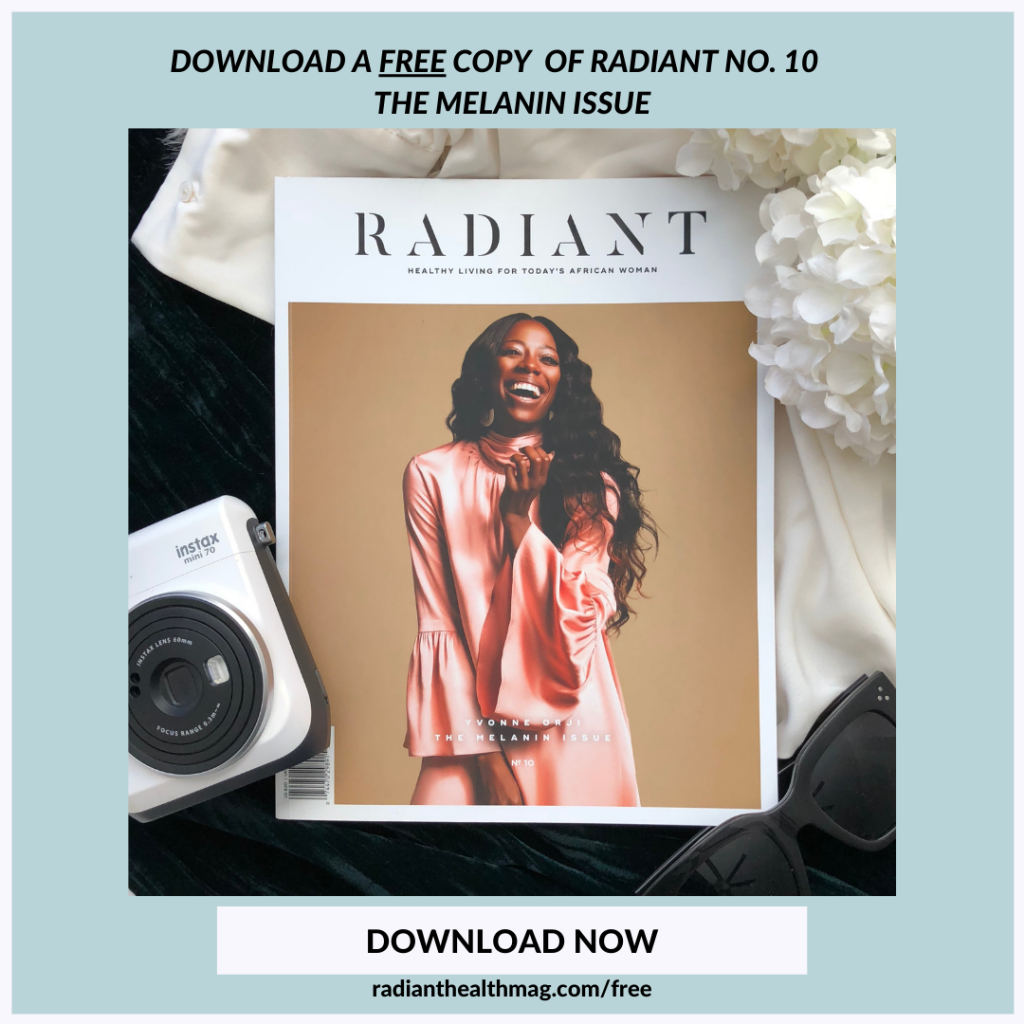 What are the factors that can make Black women susceptible to eating disorders?

For instance, some Black women grow up feeling as though they do not fit the standard of attractiveness as portrayed by the media and mainstream culture. In many music videos, movies and advertisements, being skinny is seen as the standard of weight to aspire to.

Plus-sized women are hardly appreciated if they do not fit the modern idea of  ‘slim-thickness’, as portrayed on social media. Thus, eating disorders such as bulimia or anorexia may stem from feelings of subliminal shame. On the other hand, a binge eating disorder may be mistaken for mere weight gain.

Molestation, sexual abuse or parental neglect may cause them to seek solace in binge eating. Sometimes, the guilt from overeating may cause them to induce purging or throwing up, which leads to a cycle of bulimia, or a period of self-imposed starvation, which culminates in an anorexic phase.

Other factors include having a mental illness diagnosis, low self-esteem, and stress.

What are the early symptoms of an eating disorder?

Dr. Jameca Woody Falconer, a psychologist at Emergency Psychology Services tells me, “Since there is such a stigma attached to [having] an eating disorder, many Black women may not be honest if they suffer from it. Many of my patients suffer from eating disorders but do not consider themselves to be victims. However, their weight and eating habits are not things that they are proud of.”

She shared some of the symptoms of these eating disorders.

The most common early symptoms of bulimia include:

For anorexia, the early symptoms are:

How can you get help?

The best, safest way to treat an eating disorder to seek professional help.

Dr. Christine L.B. Selby, Associate Professor of Psychology at Husson University, said, “It is critical for anyone who suspects that they have a problem with eating/body image to seek assistance from a healthcare provider who is well educated and trained in identifying and treating eating disorders.” Therapy or counseling can also help victims of eating disorders.

“I was a slave to my eating disorder and I was tired of obeying it,” Faatimah told me. “I almost convinced myself that I didn’t need help and that I was fine. But deep down I wanted assistance, support, and even answers to why I was suffering from this.” She eventually gathered enough courage to seek treatment, and was given the help she needed.

It is also important for people suffering from eating disorders to be surrounded by a strong support group. Visit the National Eating Disorders Association for resources on how to get help, join an online community, and learn more about this group of diseases. 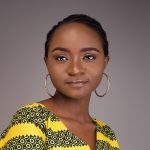 Marris Adikwu is a freelance writer with a passion for health and culture. You can follow her on Twitter @Marriiis.