Ebola Case in Nigeria: Get the Facts. Protect Yourself 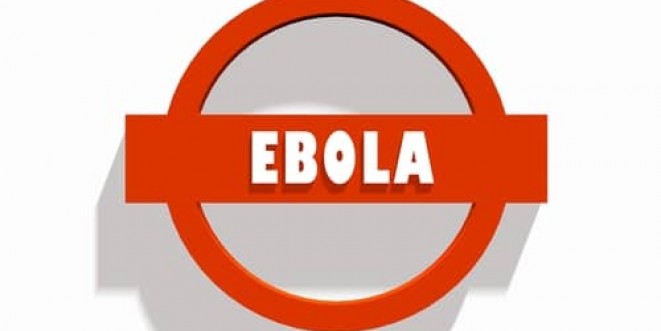 UPDATE: Nigerian health officials have confirmed a second case of Ebola in Nigeria. The Lagos State government has set up an Ebola toll free help line – 0800-EBOLA-HELP (0800326524357). For additional resources, scroll to the end of this article.

The largest, most deadly, outbreak of Ebola Virus Disease (EVD) in history is sweeping across West Africa, primarily in Liberia, Guinea, and Sierra Leone. As of July 20, 2014, 1048 cases of EVD have been suspected or confirmed, with 660 deaths in this current outbreak.

July 24, 2014, a Liberian male, Patrick Sawyer, collapsed, on arrival at Lagos International Airport. He was rushed to the hospital and admitted to an isolation ward, where swift measures were taken to test him for EVD. He died July 25, 2014, still quarantined. By July 26th, his death was confirmed to be from EVD making this the first case of Ebola on record in Nigeria, Africa’s biggest economy and most-populous country.

Knowledge is power to fight spread of the deadly EVD. This is what you need to know:

Ebola Virus Disease (EVD), formerly known as Ebola hemorrhagic fever, is one of the world’s deadliest infectious diseases, killing up to 90 percent of its human victims.

Outbreaks of EVD occur primarily in Central and West Africa, near tropical rainforests.

Ebola’s natural host is the fruit bat of the Pteropodidae family, which infects wild animals, which then infect humans.

Once EVD is contracted by humans, it rapidly spreads human-to-human, via direct contact with body fluids or dead bodies of victims. Infectious body fluids include: blood, saliva, semen, vomit, urine and feces.

Severely ill victims need intensive supportive care.  There is no specific treatment to kill the virus. There is no cure.

There is no vaccine for humans or animals.

There are five distinct species of Ebola virus. Three strains, designated BDBV, EBOV, and SUDV, are the source of the outbreaks in Africa. RESTV and TAFV, found in the Philippines and the People’s Republic of China, can infect humans but are not known to cause illness or deaths.

Ebola is introduced into humans through handling sick or dead animals. Ebola then spreads in the community, human-to-human, from direct contact with the blood, secretions, organs, or other body fluids. Indirect contact with a contaminated environment is also a source of spread.

Burial ceremonies in which mourners have direct contact with the body are sources of transmissions. Men who have recovered from EVD can transmit the virus through their semen for up to 7 weeks after recovering.

Healthcare workers have become infected while treating patients with suspected or confirmed EVD, when strict infection-control precautions were not practiced.

The time from infection with the virus and onset of symptoms (incubation period) is 2 to 21 days. People are infectious as long as their blood and secretions contain the virus. Ebola has been found in semen 61 days after the illness.

Other diseases that must be ruled out before a diagnosis of EVD is assigned include malaria, typhoid fever, shigellosis, cholera, plague, rickettsiosis, relapsing fever, meningitis, hepatitis and other viral hemorrhagic fevers.

There is no vaccine or specific drug treatment for EVD. Both are under development. Patients require intensive supportive care. They are frequently dehydrated and require oral or intravenous fluids.

The World Health Organization (WHO) and the Centers for Disease Control and Prevention (CDC) have issued guidelines for the prevention of Ebola transmission, for both the public and for healthcare workers.