By Osayi Endolyn
Shares
b
0
d 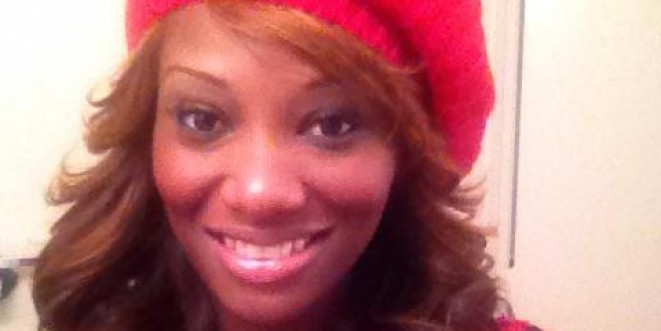 As a young girl, Mawata Kamara left Liberia with her family, just as civil war was spreading. Fifteen years would pass before her return in 2012, where she observed firsthand the stunning epidemic of child rape throughout the country. Kamara, 29, is a registered nurse trained in intensive care, and volunteered in a government run hospital that served victims of sexual assault and gender based violence. The devastating reports she’d heard about—babies being raped, for example—were a fraction of what she saw victims trying to overcome. When Kamara departed Liberia after that trip, she left with a renewed purpose: to help Liberian women and children who had faced sexual violence, and to confront her own secret past as a survivor.

The Holistic Education Advocating Leadership (HEAL) is Kamara’s nonprofit that raises awareness about the occurrence of rape and sexual assault in Liberia, and educates professionals and the general public about the signs and symptoms of sexual abuse. Kamara says Liberia still lacks a forensics lab, so HEAL has partnered with US-based Sorenson Forensics. DNA samples in rape victims are shipped to the US for analysis and later used to help prosecute perpetrators.

Kamara’s commitment comes from a desire to pay her good fortune forward (she credits the resources available to her in the US with helping her find the right path). Kamara envisions a day when Liberia’s children are not just seen, but also clearly heard—that they will grow up safe and full of the joy that is their right.

RELATED: Anything But Ordinary – Radiant Health Women of Action

Osayi Endolyn is a U.S. based freelance writer.