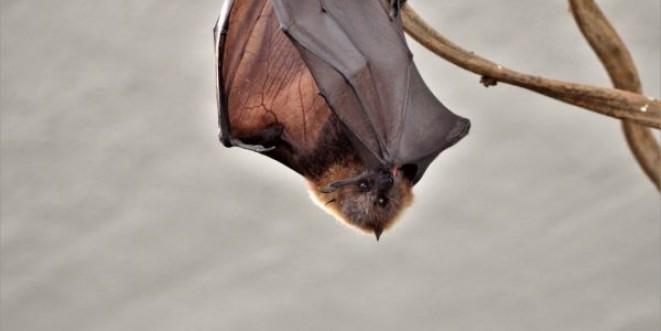 Rabies in humans is exceptionally rare. Only one to three cases are reported in the United States each year. However, when people are infected with the disease, it can be lethal. In August, a man living near Chicago woke in the night when a bat with rabies bit his neck. He declined treatment and began to have headaches and difficulties controlling his arms. After he died, wildlife experts found a colony of bats living in his house.

Download your free digital edition of Radiant at radianthealthmag.com/free.