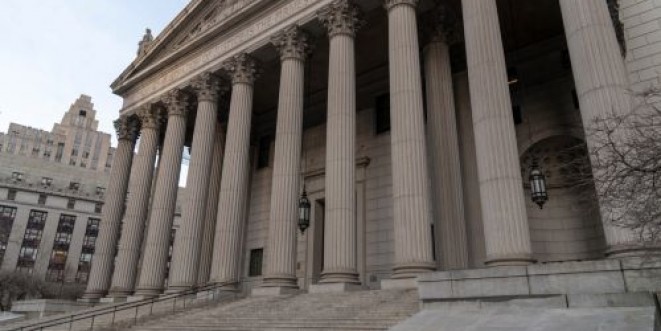 American women have had the right to have an abortion for nearly 50 years, and it appears that right will be taken away in the near future. Politico obtained a leaked draft opinion on a case in Mississippi, and in it, Justice Samuel Alito says that Roe V. Wade was incorrect. If the opinion holds, each state will have the ability to legislate abortion, it will become illegal in many of the Southern and Midwestern states. The leak is unprecedented, and Chief Justice John Roberts has spearheaded an investigation into the matter.