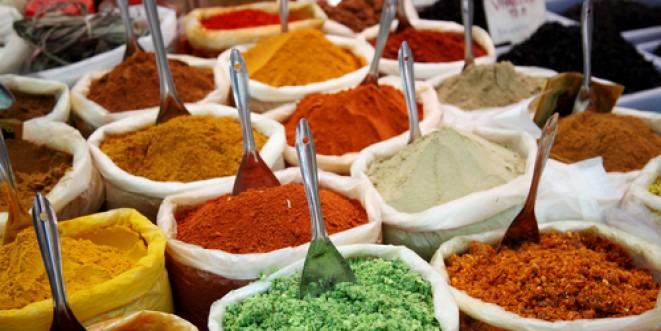 The healing powers of herbs and spices would put many a medicine cabinet to shame, and there is no more potent than the following super six… 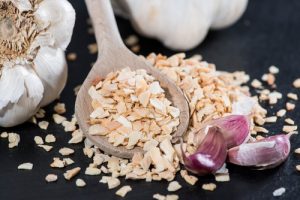 This aromatic bulb is pumped full of anti-inflammatory agents and unique oils that will blow the head off of pesky bugs and bacteria. Affectionately dubbed the ‘stinking rose’ this member of the onion family is stacked with mineral sulphur which is credited for many of its health-enhancing effects. An array of studies demonstrate its ability to dilate blood vessels and thereby help keep blood pressure in check, as well as power up mechanisms of detoxification and immunity. It is also known to promote cardiovascular health by lowering triglycerides and striking a favourable cholesterol equilibrium. Aim for at least one clove of fresh garlic a day, and ensure that you crush it into meals at the end of cooking, in order to help preserve its signature oils. Add to stews, soups, stir fries, and curries. 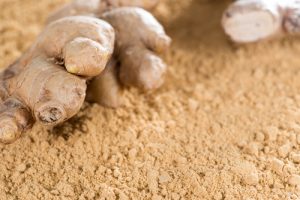 This zesty spice adds a delicious kick and multitude of health benefits to meals, drinks, and marinades. A digestive health gem, it works to soothe and calm the intestines, as well as zap sensations of nausea. Ginger is rich in magnesium, which supports healthy hormone balance, sleep cycle and stress response. And that’s not even to mention its almighty anti-inflammatory properties, which scientific research has demonstrated to directly inhibit the formation of inflammatory compounds and thereby help protect against a realm of common ailments and conditions. In one double-blinded study, ginger was shown to be far superior to prescription drugs when negating the effects of dizziness, vomiting, nausea and cold sweats. Add an inch of grated ginger to hot drinks, smoothies, and at the end of practically all cooking processes, including stir-fries and fish dishes. 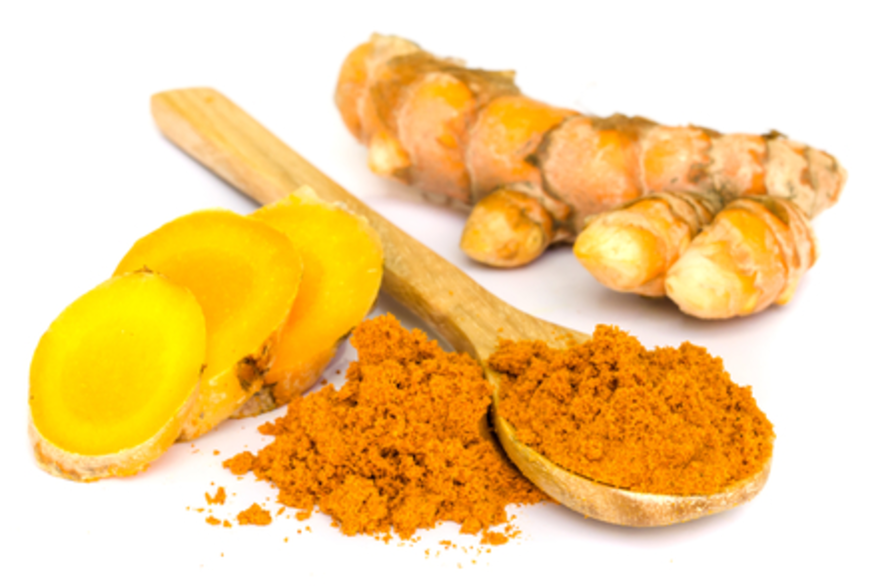 This spice has been marveled for its remedial qualities in traditional Chinese and Indian medicine as long as records show. Its healing powers are used to treat a whole spectrum of common ailments including arthritis, colic, toothache, menstrual symptoms and chest pain. The vibrant yellow hue of turmeric is characteristic of its much-celebrated active ingredient, curcumin. In numerous studies, curcumin’s anti-inflammatory actions are proven to be on par with potent drugs hydrocortisone and phenylbutazone. Unlike these drugs which also carry significant toxic effects (such as ulcer formation, lowered immunity, and gastrointestinal lesions) turmeric carries no side effects of toxicity whatsoever. Add 1 teaspoon of ground turmeric to your cooking on a daily basis, and you can even apply topically (with a little water to create a paste) to skin blemishes – watch in delight as they vanish overnight. 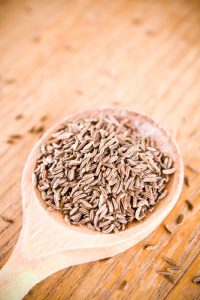 Cumin seeds are a traditional tonic for the digestive tract known to trigger pancreatic enzymes which boost digestive processes and nutrient absorption. Frequently under the laboratory spotlight for its anti-carcinogenic properties, one groundbreaking study demonstrated cumin’s ability to protect rats from developing stomach and liver tumours. Perhaps this is due to its impressive free radical scavenging abilities or detox expertise, either way, it’s fair to say that cumin’s health benefits reach far and wide! Add ground cumin or cumin seeds to roasted vegetables, soups and curries. 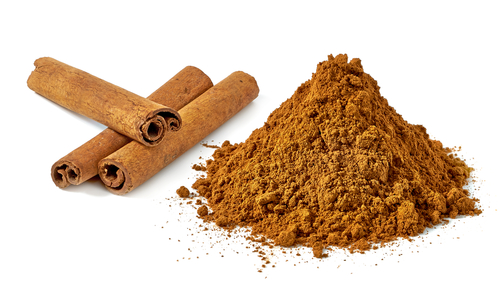 This deliciously sweet and fragrant spice has a unique ability to help keep blood sugar levels poised and insulin response controlled, which is shown time and time again to help manage type 2 diabetes. Its anti-microbial and anti-fungal actions make it a go-to spice for tackling candida and other fungal invasions. In laboratory tests, yeast growths that were resistant to commonly used anti-fungal medications, were often shown to diminish with the use of cinnamon extract. Try cinnamon sticks and the ground spice in stews tagines and hot drinks. Bake with it and use it to tantalise the sweet-toothed. Cinnamon is widely available in Nigerian shops and supermarkets. 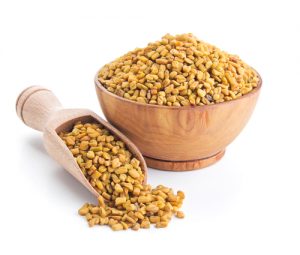 Dubbed the ‘fix all elixir,’ fenugreek parades an impressive list of super powers. Researchers have found that its anti-viral powers successfully armour-up the defences against sniffles, infection and flu, as well as help fight arthritis, bronchitis and asthma. Fenugreek has been used for centuries by lactating mothers to stimulate milk flow. It has also been claimed that frequent intake of the herb assists in alleviating hot flashes, mood fluctuations, and common symptoms of the menopause and PMS. Add to all dishes, both savoury and sweet. (This is not an herb exclusive to females – don’t fret it won’t get your husband lactating!) Look for Fenugreek at Indian shops where it may also be known as methi.