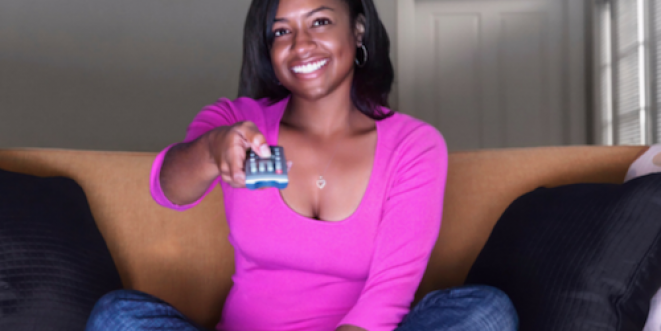 Even if it’s not a “Netflix and Chill” kind of night and you are just looking to catch up on that movie everybody’s been raving about that you never got a chance to see, here’s a start up list of African movies on Netflix we’ve put together just for you.