Diet or Exercise: Which Is Better for Weight Loss? 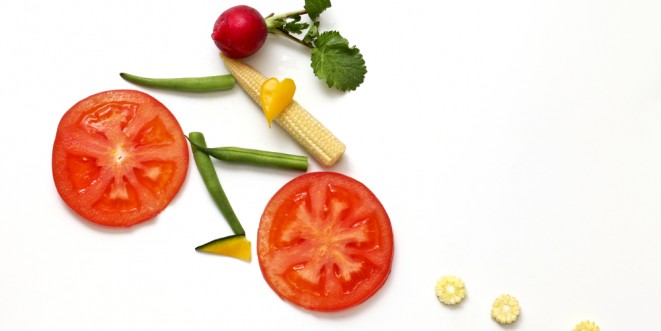 Less Than a Week until the Africa Health Exhibition

From 7 to 9 June, you’ll find a network of health care solutions and providers under one roof in Johannesburg, South Africa. And, Radiant Health Magazine is one of the sponsors of the Africa Health Exhibition.

Are you in the neighbourhood? Be sure to register for the exhibition and simultaneous conferences. We’re looking forward to candid discussions and a chance to explore local solutions to African challenges. What will you take away from the conference and exhibition? 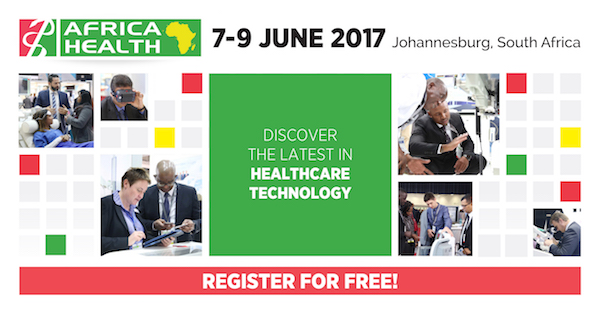 Tobacco kills over seven million people a year – and while that may not seem like a big number given the world’s population, it’s not the only problem caused by smoking and tobacco use. Direct consequences contribute to increased medical expenses, the loss of income, and then, of course, to the development of other illnesses and diseases.

On 31 May, as the world marked No Tobacco Day, Health Minister Isaac Adewole announced the implementation of nine new policies to limit the consumption of tobacco. It’s now illegal to sell cigarettes in a quantity of less than 20; it’s also prohibited to smoke in certain areas. While policy changes are only a small step, it’s definitely one in the right direction.

Ebola Vaccine Approved for Use in DRC

Both the government of the Democratic Republic of Congo and the World Health Organisation have approved the use of the experimental vaccine: rVSV-ZEBOV. This drug would be administered to those at the highest risk of contracting Ebola. While it appears that the current outbreak may be under control, it’s possible that this vaccine may prevent future outbreaks if it can be approved for general use.

In the meantime, a Kenya Airways plane departed from DRC to Nigeria with a body for repatriation to the dismay of Nigeria’s health minister. Though the deceased was found to be Ebola-free, this action led to an embargo on the repatriation of human remains. And, the Kenyan airline may find itself slapped with sanctions for failure to obtain the appropriate clearance before flying into Lagos.

Diet or Exercise: Which Is Better for Weight Loss?

If you’ve been working out like a maniac to shed a few kilos and you haven’t gotten anywhere, you may be wondering whether it’s time to reconsider your diet. And, it might be – increasing research demonstrates a serious link between what you put in your mouth and your weight regardless of exercise.

But, don’t get too excited yet, a new study clearly shows that those who lose their weight through exercise or a combination of exercise and reduced caloric intake tend to lose more weight and keep it off for longer than the folks that only alter their diet. And, if you’re already at an ideal weight, you can bet the combination is more likely to keep you healthy than opting for one or the other. So, don’t skip the gym, even if you skip the high-fat foods.

Hunger and famine go hand in hand with droughts, floods, and conflicts. It’s little wonder that the African continent finds itself continually fighting to feed its people. The International Center for Tropical Agriculture has spent four years developing a Nutrition Early Warning System, or NEWS. With this system, it’s possible to alert decision makers to a potential hunger crisis.

At the heart of NEWS is big data analysis – the sort of information used by multi-national corporations to make decisions. Before the end of the year, four African governments can expect to use the NEWS network to access alerts and recommendations. Along with South Sudan, Ethiopia, and Somalia, Nigeria will be one of the first countries to take advantage of this information. Now, we just need crops in the hardest hit areas.

Meningitis Is Still a Threat to Nigerian Health

Over the past few weeks, the slow in the Meningitis death rate provided the country with some hope that the disease would quickly fade into the past. But, while it has slowed, it’s not been eradicated. Indeed, as we’ve now topped 1100 deaths, four more local government areas have reported infections in their districts.

Doctors without Borders is one of the organisations on the ground, working to combat the spread of the disease through vaccinations and treatment. They believe one of the key reasons we’re dealing with the current outbreak was the slow response from the start. They also find that the most important preventative step anyone can take is a vaccination for Meningitis C. If you haven’t had yours, what are you waiting for?