Radiant News Digest: Telling People When to Get Pregnant Is Tricky Business 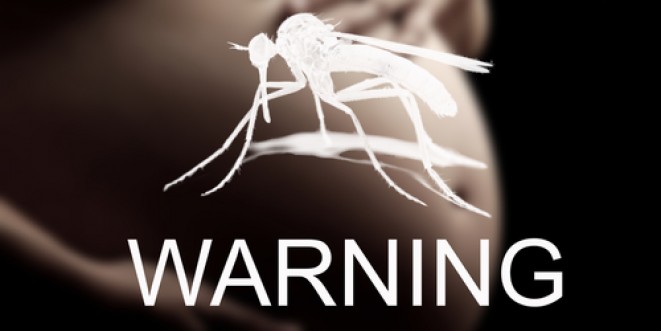 Representatives of President Buhari finally had to disclose his health concerns to the public. Rumours began circulating as Vice President Yemi Osinbajo represented the executive office at official events. And then, of course, a backlash of criticism followed for Buhari’s decision to see a specialist outside of the country.

The comment made by a Catholic Bishop of Sokoto Archdiocese, Mathew Kukah, that the public should not speculate about presidential health because Americans didn’t know that former president, Ronald Reagan, had Alzheimer’s while in office is unwarranted. The public should be informed whether something may stand in the way of elected officials from governing the country as charged. 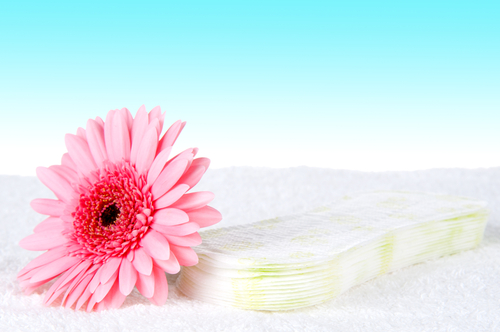 There is an incredible disparity of information and availability of sanitary pads between richer countries and poorer ones. In the United States, women are turning to reusable sanitary items to move towards greener, more sustainable practices. In some African countries, teenage girls are selling their bodies for sex to secure clean sanitary pads – or using old clothes or grass – to avoid the “indignity” of their menstrual periods.

There’s no (safe, healthy, or normal) way to prevent a woman from menstruating between puberty and menopause – unless she becomes pregnant. We need to spend time educating our girls while providing them with the sanitary tools they need to remain safe and spot free. The Cup is an organization that’s working to do just that – and you’ll want to see how they’re doing it.

Time to Shake off Neglect… of Tropical Diseases

We know all about tropical diseases in Nigeria. The entire region battles everything from Ebola to Trachoma and parasitic infestations; and the latter fall under the umbrella of Neglected Tropical Diseases (NTDs). While these diseases aren’t typically life-threatening, they do affect the quality of life and the ability to generate income. Sadly, they’re treatable and preventable.

Unbelievably, money isn’t the issue (well not the biggest one). Treating NTDs requires better infrastructure to determine where people are affected and to distribute medicine on the ground. Reporting systems require coordinated efforts – and the World Health Organisation knows it. That’s why they’ve established the Expanded Special Project for Elimination of Neglected Tropical Diseases (ESPEN). While they work from the top-down, you can get involved through the END Fund to help end the suffering of millions.

Will We Ever See the End of Medical Strikes in Nigeria?

Earlier in the week, it was reported that a crisis was averted with regards to impending strikes by members of the National Association of Resident Doctors of Nigeria (NARD). It’s a little tough to say whether any striking action was, in fact, halted – or simply postponed.

As it stands, there is still a call for demands to be met before 19 June otherwise it appears that doctors will go on strike. How long and wide this will last – or whether it can be indefinitely postponed is unknown.

Telling People When to Get Pregnant Is Tricky Business 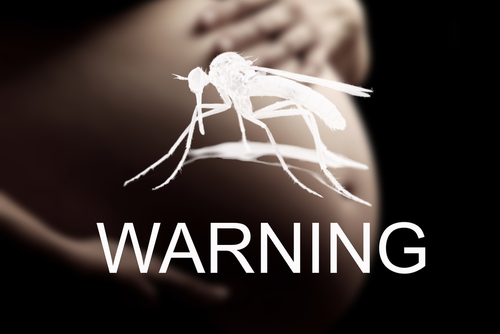 The Rio Olympics have brought the Zika Virus to the fore. It’s not just the athletes and spectators planning to travel to Brazil in August; it’s also a matter of transmitting Zika through intercourse after they return. The impact on the children born to mothers infected with Zika while pregnant is severe and prompted one athlete to freeze his sperm in case he becomes infected.

Action has been taken nationally in many cases, but internationally, the World Health Organisation stopped just short of telling women to avoid falling pregnant. Sadly, that’s not an option for many in the most affected countries as they have very little choice in the matter. If you have a choice, make sure you consider the WHO’s warning, especially if you’re travelling this summer. And then, see how you can get involved to provide more Nigerians with knowledge regarding family planning.

Nigeria has extraordinarily high rates of infant and under-five mortality. Access to health care is a large contributing factor, but it’s not the only one. The knowledge and availability of nutritious foods is a big part of the problem. Sadly, too many of Nigeria’s pregnant mothers just don’t get the food needed to break the cycle.

African malnutrition and under-nutrition (which is exactly what would imagine it would be) formed part of the discussion panels at the recent EAT Stockholm Food Forum. This meeting was designed to bring together the biggest players towards sustainable changes to food security and related world issues. Want to make a different to end hunger? Support local families in need or make a donation to the World Food Programme. 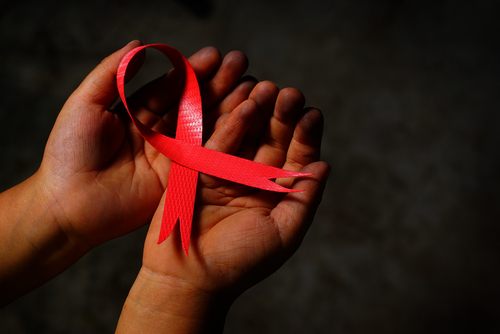 The First Lady of Ghana, Mrs. Lordina Mahama, hosted the First Ladies Session at the UN General Assembly High-Level Meeting on Ending AIDS in New York last week. Attended by many of Africa’s First Ladies, the Gates Foundation, and international partners, such as UNAIDS. This session formed part of the official agenda of the Organisation of African First Ladies against HIV and AIDS (OAFLA), a group formed in 2002 to work on the eradication of these diseases from the African continent.

The members of the OAFLA have chosen to shift their focus to the empowerment of adolescent women as they are some of the most vulnerable on the continent. Still there is only so much that can be done from the top levels. A lot of involvement is needed through every quarter. See how you can help by visiting All In to #EndAdolescentAIDS or follow the hashtag on Twitter.

A report in the Washington Times is attracting new attention to an age-old problem in Nigeria – the sale of children. When unmarried girls and young women become pregnant, it’s often so shameful for the families, that they force their daughters and sisters out of the house. With few places to go, many turn to centres which appear to take care of pregnant women in need. Far from a place of safety, however, these girls are often conned into selling their babies to families that want children (or need them to ensure there is a male heir).

The problem is one of the most multi-faceted ones in Nigeria. Demand for babies would decrease if women were able to inherit property. Cases of teenage pregnancy could be reduced if adolescents had more knowledge – and ability to control pregnancies. And, support services could alleviate the concerns of parents and pregnant women, but budgets are always tough. What we do need is parliament to pass the Women’s Bill. Perhaps you can add your voice to the women already pushing for another look at these laws?