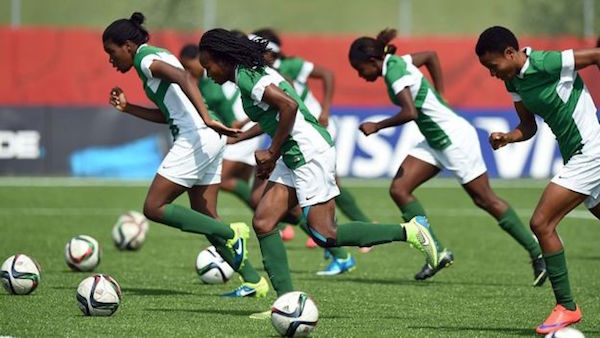 Everyone knows that women athletes don’t get the support and sponsorship they deserve. It happens in the United States and Europe as much as it does in Africa. But, in Nigeria, the contrasts are stark.

The national women’s football (soccer) team, the Super Falcons, just secured its place in the Africa Women’s Cup of Nations and have always qualified for the Women’s World Cup. (By contrast, the Super Eagles was unable to secure its spot in the African Cup of Nations in 2017.) Yet, the women’s team barely receives the financial benefits they deserve. For every game won in their respective World Cup competitions, the female players received US$ 500; the male players received $30,000.

As the Nigerian women’s teams continue to step up to the plate in advance of the Olympics, we all need to show our support for our female competitors. If you enjoy sports and competitions, perhaps you’ll consider a women’s match next time you buy tickets for a live event.

Why Can’t We #BringBackOurGirls? 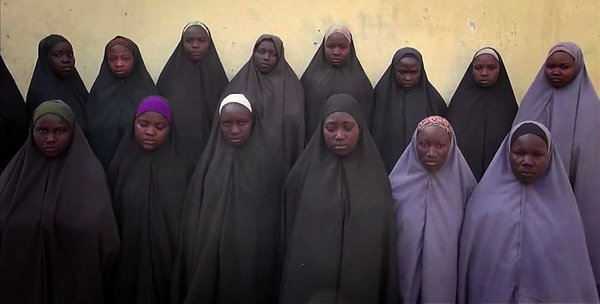 With the release of proof of life, renewed attention has been paid to the kidnapped Chibok girls. While these are the most recognised victims of Boko Haram’s terror, they are hardly the only ones. According to human rights groups, thousands of children have been kidnapped, and more than 1.3 million have been displaced.

Reports continue to emerge that Nigerian and international military and intelligence groups know where pockets of hostages are held. So, why can’t we #bringbackourgirls today? Sadly, the numbers of hostages and camps require a concerted effort so the rescue of one group doesn’t mean the murder of others.

So, what can you do? In addition to keeping the story alive, it’s important to give where you can – and make sure governments place priority on eradicating Boko Haram and securing the release of their prisoners.

When the Gender Equality Bill failed to get a nod from the Nigerian parliament last month, women across the world experienced outrage and despair. Members of parliament cited religious and legal reason for vetoing the bill; many claim that it’s redundant in some places while at odds with existing protections in other areas.

However, Affirmative Action Initiative for Women, a group working for women’s rights in Nigeria has released a statement stating that the bill does not counter the constitution. Though areas of the bill are problematic, they should be discussed rather than waived away. And they will be if the United Kingdom’s Department for International Development has anything to do with it. They’re planning a £35 million project to strengthen women’s involvement in Nigerian democracy. Perhaps we’ll see new equality laws after all.

How and Where Do Nigerian Women Deliver Their Babies?

Maternal health is a big issue; it’s secured a notable place on the Sustainable Development Agenda. It’s also an issue that Dr. Linda Ayade (wife of Cross River State’s governor, Benedict Ayade) takes very seriously. She’s campaigning for laws that prohibit Nigerian women from electing to deliver their babies in church. While not negating the importance of God in the lives of believers, she wants to ensure that all women deliver their babies safely and have access to emergency treatment when it’s needed.

But, while some women prefer to deliver ultra-traditionally, elective caesareans (CS) have hit the mainstream. Nigeria is certainly not the first African country to move towards elective CS procedures, however, the cost of cesarean operations is prohibitive for many Nigerian women – even when they need one in an emergency. 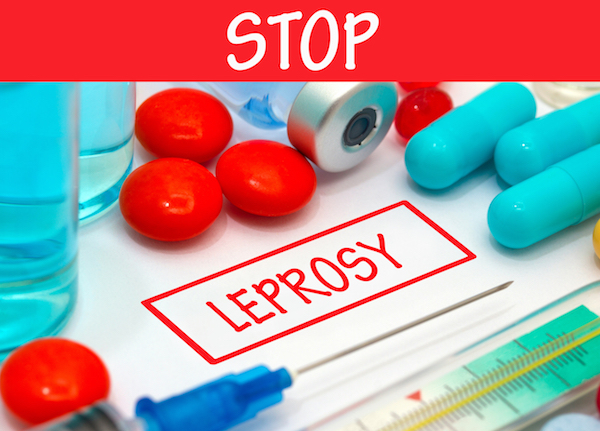 In 2000, the United Nations achieved its goal of less than 1 case of leprosy per 10,000 people, but that doesn’t mean this disease has been completely eradicated. Thirteen countries account for 94 percent of all newly reported cases – and Nigeria is one of them.

Leprosy is caused by a slow multiplying bacillus and transmission occurs through moisture droplets from the noses and mouths of infected persons. The first visible symptom of the disease is the presence of lighter, non-itchy patches of skin. But the incubation period lasts as long as five years, and it can be 20 years before infected persons develop symptoms. However, it is a debilitating disease, affecting the skin, eyes, peripheral nerves, and respiratory tracts.

On the plus side, leprosy is fully treatable with a drug the World Health Organisation distributes free of charge. Better still, the UN has released a new strategy to eradicate the number of diagnosed children to zero – and the rate of new infections to less than one per one million people. Want to get involved in combating leprosy in Nigeria? Reach out to The Leprosy Mission Nigeria to volunteer your skills or make a donation.

Will a Paleo Diet Help Your Heart?

You may have seen reports of celebrities, such as Jessica Alba, losing weight with the assistance of a paleo diet. This eating plan works with foods that were readily available to our ancestors and pre-historic civilizations (so, yes to meat and vegetables, but no to refined bread). The diet has helped many people achieve their weight loss goals – and there’s evidence to support the claim that it can help your heart.

But, there are also claims that paleo diets can lead to obesity and diabetes. That leaves this food fad in a grey area, and perhaps it is only beneficial to those with intense physical demands or suffering from specific conditions, such as Celiac disease. Before you jump on the bandwagon, we advise consulting a nutritionist or GP to make sure you’re not inadvertently hurting yourself.