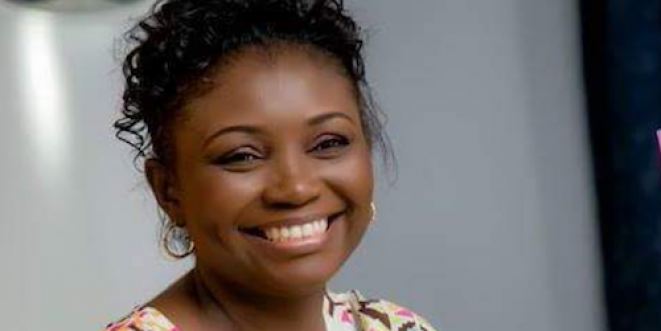 Feminist Joy Bewaji wears many hats: writer, editor, publisher and on-air personality. She is the creator of The Conversation, an ongoing series of debates on gender in Nigerian society.

In May 2015, the first edition of The Conversation was held in Lagos. Since then, it has traveled to four different Nigerian states as well as the United States of America. The Conversation events take place in different cities, where people gather and talk about the manifestation of patriarchy in our society. Bewaji says that the talks go a long way toward educating people about societal gender imbalances.

“We reach over 50 families every time we come together. I like to speak to mothers and fathers; they are the door to the opportunities in the life of a child. We can change the way boys and girls are stereotyped that usually affects their abilities as adults.” She says that these “representatives” take the message to their domains, apply some of the unlearning to their lives, which encourages conversation and in turn brings about another layer of unlearning. 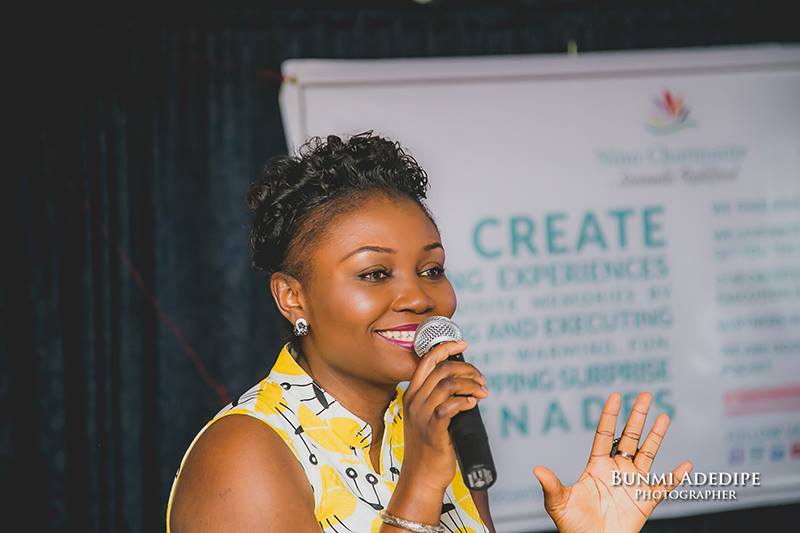 Bewaji is involved in several other activities focused on improving the lives of women and girls in Nigeria. In December 2015, she raised N150,000 for three women entrepreneurs to boost their businesses. In 2016, she led a fundraising campaign to speed up the prosecution of rape cases raising a total of  N600,000.

At the last edition of The Conversation, in September 2016, she raised academic funding for 10 indigent female students to further their education in Lagos. And in November 2016, she published #StoryOfMyVagina, a collection of stories revolving around the perceptions of the vagina; a play on the same theme will be staged in December 2016.

“There’s a big gap between what a [Nigerian] woman says and what she does. Women do not lay enough value on their personal ambitions. There are too many conflicting arguments. True emancipation is still very far away,” says Bewaji, even as she dreams of a future in which there will be sustainable platforms that better the lives of the girl-child.

The mother of two says that she does all of this work because of her daughters.

“I want them to fly. I want them to think out of the box. I want greatness, and I don’t want marriage and raising children to be enough for them. I want them to skip the routine and do something phenomenal with their lives,” she says, a smile gradually growing from her dimpled cheeks.

Gender equality may be a long journey, but Bewaji believes that anything is possible in the hands of women.

[MORE]: Meet All the 2016 Radiant Health Women of Action